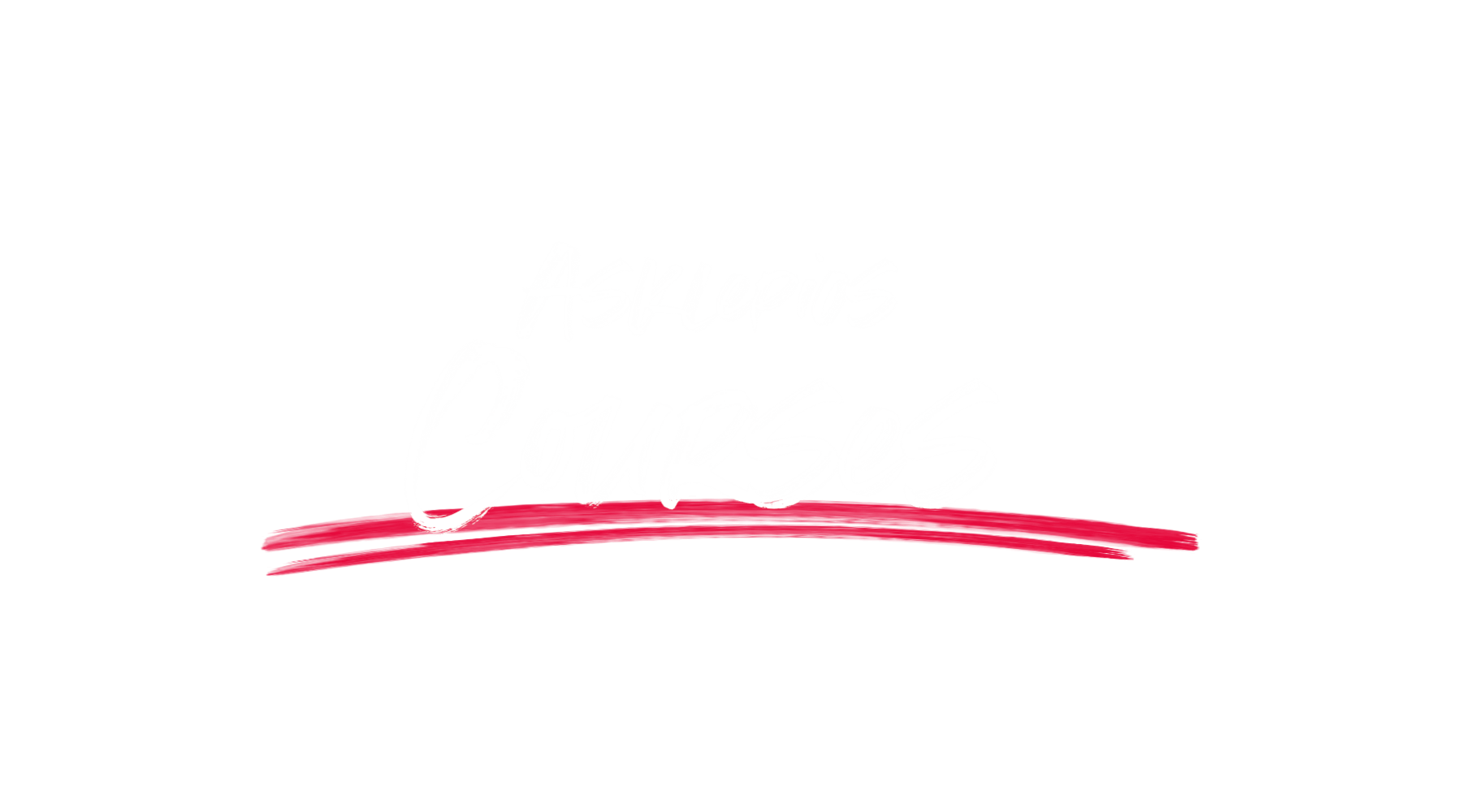 Oncology of the Abdomen and Pelvis, ONLINE =
Oncologic Imaging, ONLINE =

The established ASKLEPIOS project is tailored to serve professional development by addressing recognised needs in the context of continuous radiologic education. Its concept is versatile and broad to even cover evolving topics at European and non-European destinations. Its programmes include multithematic, organ-oriented, multimodality and multidisciplinary advanced courses, aiming at senior residents, general radiologists and private practitioners in radiology or allied specialists.

Each course programme consists of lectures and workshops (interactive case discussions). They have an interactive character to encourage informal and free communication between participants and lecturers.

The ASKLEPIOS courses are intended for senior residents, subspecialists as well as general radiologists and private practitioners. Participants must be proficient in English, unless otherwise stated. All courses are open to ESR members, as well as non-members.

Further information about ESR membership is available at myESR.org/membership

All material supplied or used as part of an ESOR course is protected by copyright and remains the intellectual property of the speaker. This material is only for use by those participants who have attended an ESOR course; copying or use by others of such material is prohibited.

ESR/ESOR does not allow any unauthorised videotaping or photography of any lectures or cases.

Asklepios (or Asclepius) was the God of Medicine and reputed ancestor of the Asklepiades, the ancient Greek doctors’ guild.

Asclepios represents the healing aspect of medical arts. He had four daughters: Aglæa/Ægle, goddess of natural beauty and fitness, Hygieia, goddess of disease prevention, Panacea, goddess of healing (literally, „allhealing“), and Iaso, goddess of recuperation from illness.
Healing temples and “sancturies” called Asclepieia became increasingly popular around 300 BC where pilgrims flocked to asclepieia to be healed. Asclepius‘ most famous sanctuary was in Epidaurus. Another famous „asclepieion“ was on the island of Kos where Hippocrates, the legendary Father of Medicine, is said to have begun his career. Asklepios statues may be recognised by the presence of serpents.